We would like to thank the team at Daft as a Brush Bluebell Bus for their feedback below, we are very proud to be able to support this charity with what they’re doing.

On Monday 5th March 2018, charity founder Brian Burnie embarked on his biggest project yet. Aimed at promoting the concept of free cancer patient transport all over Great Britain and Ireland, Brian left the Millennium Bridge (Baltic Quay) at 9.45am accompanied by the specially converted double decker bus we’ve named ‘Bluebell’ – Brian and Cheryl’s home for the next 2 years.

The aim is to walk the coastal paths of England, Scotland, Ireland and Wales. This distance is approximately 7,000 miles (or 16,000,000 steps!) Regional cancer centres in all four countries will be visited en-route as well as the separate National Parliaments, returning June 2020.

“Our Trackit247 unit records Brian Burnie’s location, walking 7,000 miles around Great Britain and Ireland for the charity Daft as a Brush Cancer Patient Care. The service has been invaluable to keep the 74 year old safe and the ability to locate him on a mobile is excellent. At times, we’ve had no mobile signal at all, but the tracker keeps performing well. Many handy features, too. Highly recommended. Thanks to the great team at Trackit247.”

Amy’s Advice April 2021
Hello, All! My name is Amy, and welcome to Amy’s Advice. Once a month, you can join me right here for tips and tricks to help you make the... 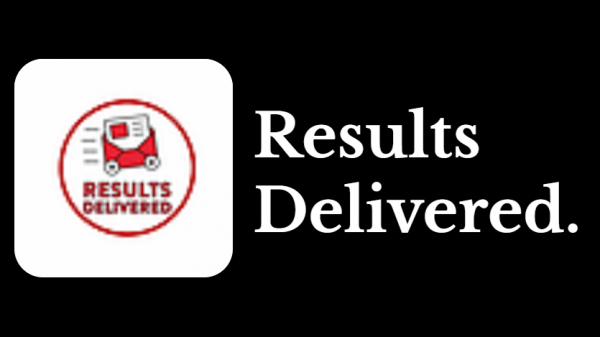