Trackit247 attend the UK Motorhome and Caravan Show 2014 in Newark

On the 6th and 7th September Trackit247 attended the UK Motorhome and Caravan Show 2014 in Newark to see who we could interest in Live GPS tracking for Motorhomes and Caravans.

After a very early morning Saturday we drove up from Watford to Newark and setup our stand for the weekend show.

We meet lots of new people at the show and managed to spread the word about Trackit247 to many Motorhome and Caravan enthusiasts. Most people were obviously interested in the security of their prize possessions and being able to track their Motorhome live was very important but we also had time to talk to some people that were looking for tracking for other vehicles outside their hobby.

We were very pleased to sell a number of products over the weekend and signed up some great new customers to the trackit247 family. The feedback from these customers after a short period on using our devices has been very positive and hopefully will be a long working relationship together.

One of the highlights of the show was being entertained by Burger Bill a local magician who was taking some time off to visit the show but still had time to entertain the Trackit247 staff.

We offered some great show prices that were taken up by a number of customers and the stand layout overall seemed to go down very well with all those that visited us. 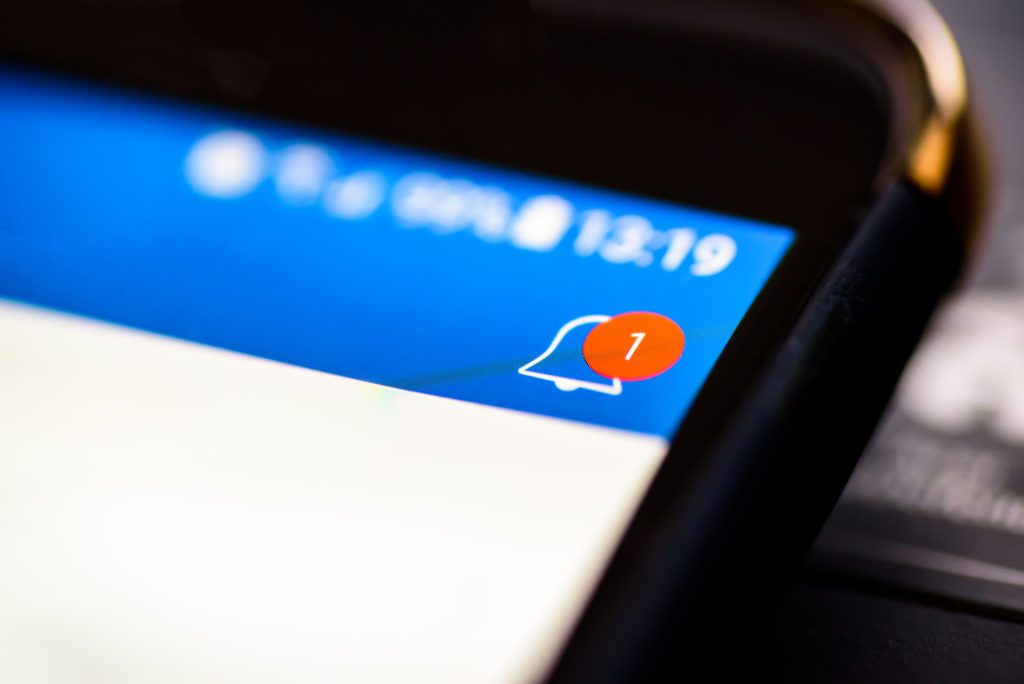 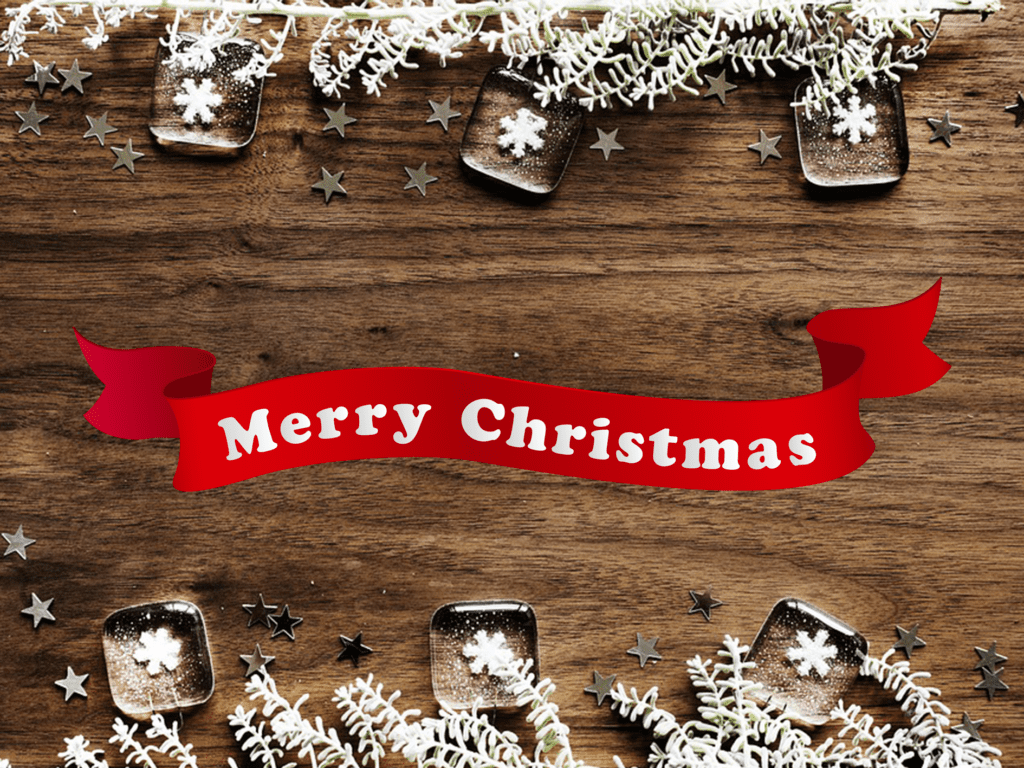 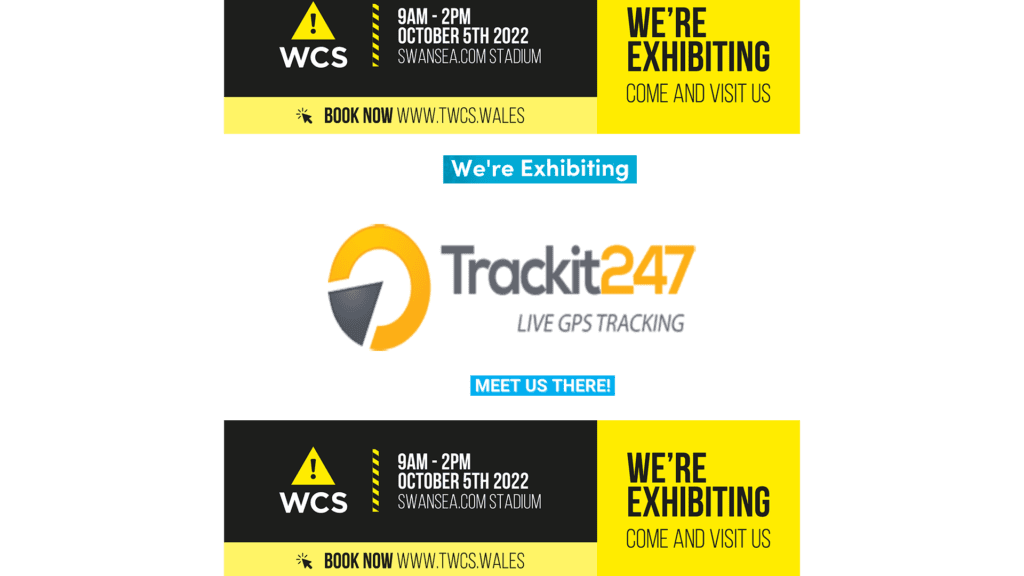